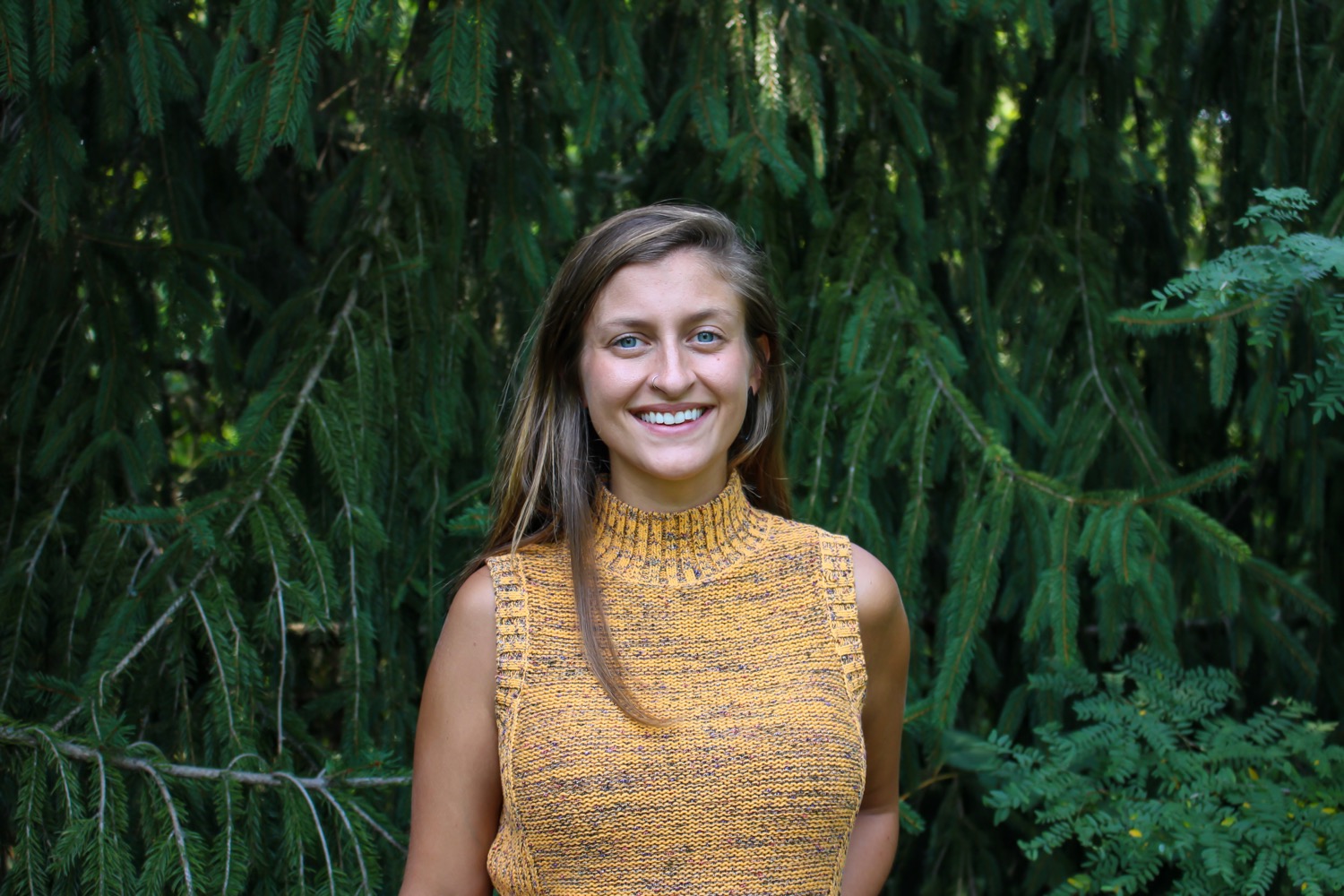 Students are singing, rehearsing for the graduation ceremony that will take place on Thursday. There’s a lighthearted atmosphere as the end of the term is creeping up. It’s lighthearted despite terminal exams that will be difficult—in some cases ending studenthood for those Form Two and Four students who will not pass national exams. Having graduation prior to exams is a bittersweet gesture, somehow acknowledging the flaws in the school system that pose such a challenge for s
0 comments

“In East Africa, one is never too far from the Great Rift, which splits the earth’s crust from the Dead Sea south to the Zambezi River, and east and west in broken cracks from the Gulf of Aden to the Valley of the Congo. In places, the Rift is forty miles across, a trench of sun and tawny heat walled by plateaus. The floors that contain the Rift’s long, narrow north-south lakes were created long ago when the earth sank between parallel fractures, and they are on different lev
0 comments

Crossing Paths with a Chameleon

I’ve been in Tanzania for just over nine months now, and I’ve finished my first quarter of teaching for this school year. The air had been still since December, but the wind is starting to pick up again and the mornings are chillier. By chillier, I mean I wake up to sixty degrees and the days creep into the high seventies. In the past couple of months, I’ve experienced my first school graduation, funeral, and Tanzanian football game. Graduation was for the Advanced-level stud
0 comments

On Saturday Zenah and I started off around quarter till nine and wove through farms and across stony dried up riverbeds. We got off to a later start than planned, but only because my friend had to fetch water and milk her cows. Our destination was Uhambingeto Mountain to the east; we planned to summit it, but had a ten-kilometer hike just to reach the base. We conversed in a mix of English and Swahili, hand gestures and nods, and at one point she drew an arrow in the dirt to
0 comments

From Tanga to Iringa

As I’m about to fall asleep a donkey will sometimes bray crazily just outside my window; at first alarming, now it’s somehow comforting. The landscape surrounding my new home in the Iringa region of Tanzania is speckled with donkeys, or punda, and primitive-looking bovines with humps at the back of their necks. (This hump is an evolutionary feature that stores water, supporting cattle living in arid climates.) To the east is Uhambingeto Mountain, which looks stony and grand i
0 comments